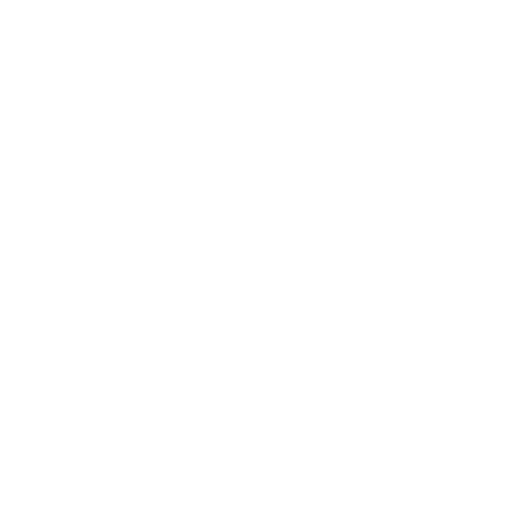 Update March 2021: I polished and published the plugin. Find out more here: p5.js WordPress Legacy Update or head straight to the GitHub.

This custom plugin allows me to embed p5.js projects in my WordPress posts/pages using a shortcode!

I use it in posts like AnAbstractHug, Pixel Summer Storm, and more!

I started trying with a plugin called ProcessingJS for WordPress by Rolf van Gelder - Which was for ProcessingJS and not p5js! p5js scripts seem to require a blank document, with p5js and the script placed in the header.

My answer was an iframe, which lets you embed a mini-webpage into another page - this way, multiple p5js scripts can be added to posts!

I couldn't find a way to specify the contents of an iframe in-line in php, because iframes embed pre-existing content. I created a php template file for all p5js scripts called p5js-iframe.php for this.

Because the iframe was an independent document, I couldn't tell it directly what scripts to include, so I passed the script file locations via GET request / query string in the source url:

This means I can't embed the script contents directly in the post. I can't pass the script to the iframe directly because urls have a max length on some platforms, so it might work inconsistently. This means I need to pass the link to an external file into the iframe for it to reference. I upload these like you would an image, and it seems to work fine. It's much cleaner than trying to edit the code inside the post anyhow.

Thanks for reading and I hope you found it interesting!